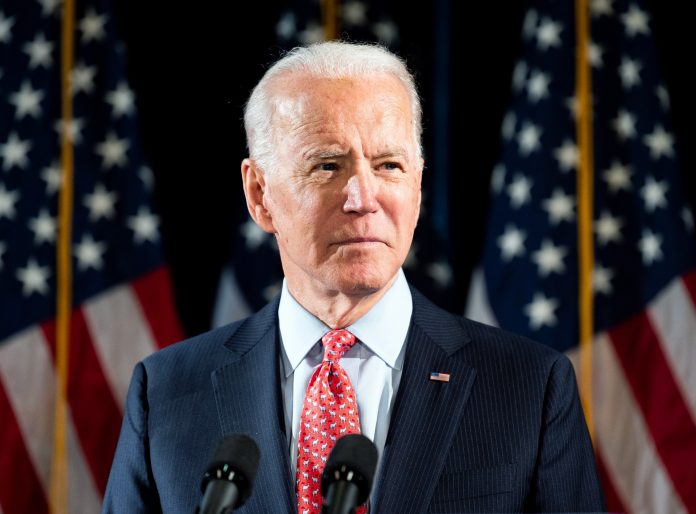 The Airline Passenger Experience Association (APEX) has demanded that the United States immediately end its blockade of vaccinated international travellers from Europe.

This follows the Biden administration indicating two weeks ago that such a consideration was underway. APEX claims that the United States must now reciprocate before Europe’s doors are closed to vaccinated Americans, as hinted at last week by the European Commission President.

Without any vaccination requirement, foreign nationals from 160 countries may enter the U.S. after COVID-19 testing or with 90-day proof of COVID-19 recovery. In contrast, vaccinated and tested foreign nationals from European nations are banned from flying into the United States without extraordinary special exceptions. A European national may fly to a nation with much higher COVID-19 infection rates, wait for 14 days, and then enter the United States after testing.

APEX states that the current U.S. approach defies the scientific logic touted by the administration, the Centers for Disease Control, and the World Health Organization.

“Vaccinated airline passengers from Europe now come universally from countries with lower per-capita COVID-19 than the United States. These vaccinated and COVID-19 negative tested passengers have been needlessly being turned away by the United States for far too long,” said APEX CEO Dr. Joe Leader. “These policies were initially put in place to protect the United States in a world with variants that had not reached our shores for a nation without sufficient vaccines.  Now, the United States has hit its stated target of over 70% of adults vaccinated with their first shot. Americans are welcome to more and more countries worldwide.  The United States must reciprocate immediately by reopening its borders to Europe.”

In a letter to President Biden, APEX cited that refusing entry to fully vaccinated travellers goes directly against Centers for Disease Control guidance: “People who are fully vaccinated with an FDA-authorised vaccine or a vaccine authorised for emergency use by the World Health Organization can travel safely within the United States.”

As Leader stated in the letter to President Biden: “With our country having reached over 70% of adults vaccinated, we know that welcoming fully vaccinated individuals from Europe that are additionally tested prior to entry only strengthens your administration’s message: vaccination provides all of us more freedom.”

Under Section 212(f) of the Immigration and Nationality Act, Former President Trump in March 2020 used his authority to protect Americans from COVID-19 variants that had not yet reached the United States. On April 29, 2021, India was added by President Biden to the list of banned countries for the B.1.617 “Delta” variant. Despite the blockade of foreign travellers from India, the variant has become dominant in the United States. As APEX indicated in its letter to President Biden, the previous 212(f) protective orders each had been designed for variants that have reached the United States and have spread despite the lack of foreign nationals traveling from those countries.

“The United States continues to stand as a beacon of hope and freedom around the world.  That includes a vibrant domestic air travel market that has rebounded to fully recover from the effects of COVID-19,” APEX CEO Dr. Joe Leader stated.  “In our 42-year history, APEX successfully advocated for passengers and encouraged the reversal of a Presidential policy only once before, when a passengers electronics ban occurred in 2017.  We call upon President Biden to immediately modify the Section 212(f) acts to allow the lawful entry of property vaccinated and COVID-19 tested foreign nationals from Europe.”