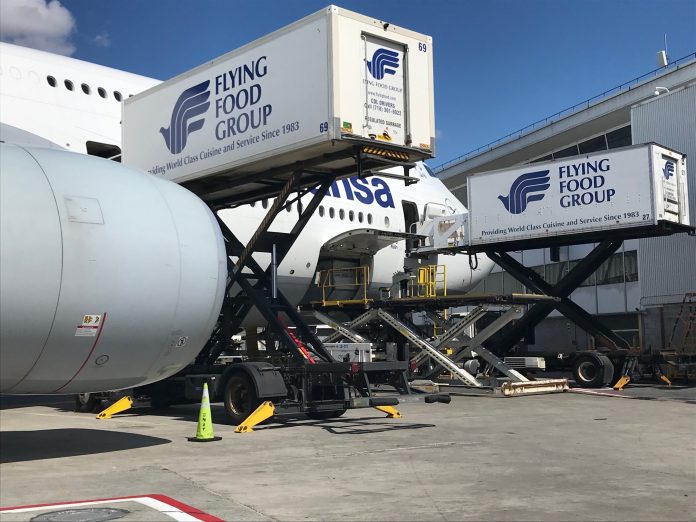 Lufthansa has been a Flying Food Group customer since 2005 and the JFK addition is part of a long-term partnership with the Lufthansa Group.