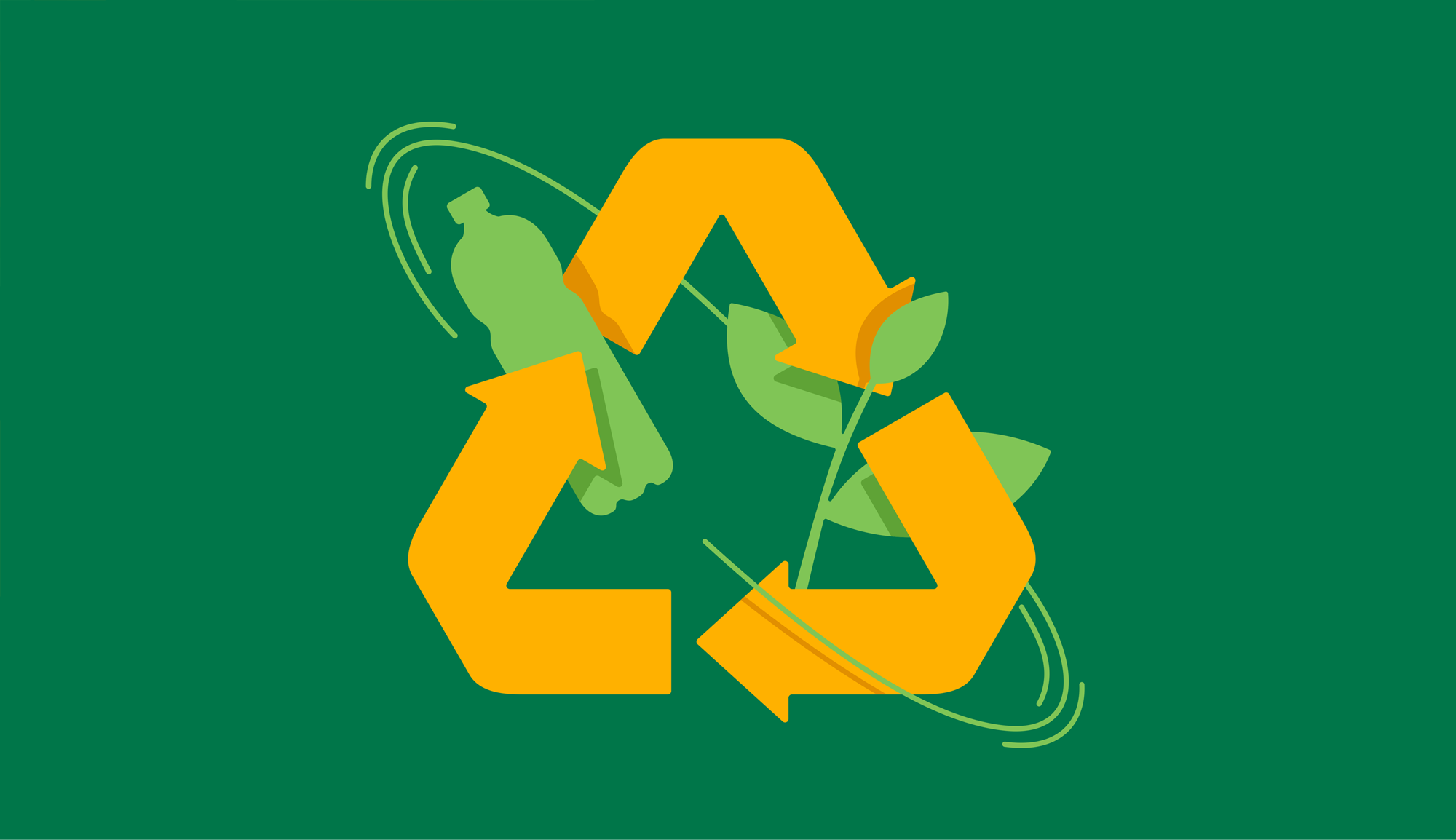 But make it compostable...

The majority of the British public want to get rid of plastic packaging on their food and have compostable packaging instead, a new poll has revealed.

The survey also found that most (83 percent) are supportive of a tax on plastic packaging to curb plastic waste. It found strong public support for compostable packaging as a sustainable alternative to traditional plastic packaging.

Of those asked, 83 percent would prefer their food to be wrapped in compostable rather than traditional plastic packaging for environmental reasons.

The Yonder survey of 2,085 UK adults, commissioned by TIPA – a producer of compostable materials – comes amid the UK Government’s plans to roll out a Plastic Packaging Tax, set to launch in April 2022.

Daphna Nissenbaum, CEO and co-founder of TIPA, said: “Compostable packaging offers a sustainable solution to things like food contact plastic films, which for many reasons cannot be recycled. Instead, they are removed at recycling facilities and either sent to landfill or incinerated. This poll shows clear public support for compostable packaging.”

The poll follows mounting pressure on the Government to develop stronger infrastructure and policy support around compostable packaging.

Baroness Bakewell said: “Plastic films are extremely hard to recycle and, even if they are recycled, are seldom if ever recycled into new films. The idea of a ‘circular economy’ on such packaging is just an illusion. By contrast, compostable films can be an appropriate substitute and more sustainable than conventional films from recycled sources.”

Sian Sutherland, co-founder of A Plastic Planet, said: “There is not one silver bullet solution to our plastic crisis; instead there will be a myriad of alternatives as we switch to better, more sustainable materials and systems. Consumers have rightly recognised that there is a place for compostable materials in our future.

“When compostables are used as a conduit to take food waste into the food waste and composting system, this is a double whammy win for the environment. They help us create more compost for our hungry soils and they help reduce plastic pollution of our soil.”

Brew a Better World with Heineken