Travellers willing to be screened 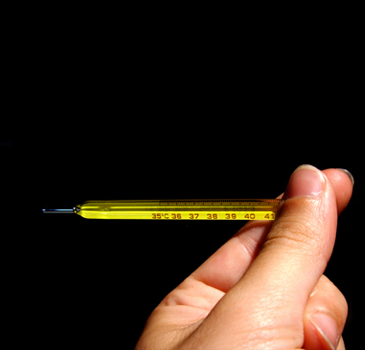 Most frequent travellers would also be prepared to disclose their medical history, according to the survey by Global Rescue, a specialist in travel risk and crisis response.

Most (93%) are willing to share their past 14-day travel history and 58% are willing to have their physical location tracked and traced with data temporarily retained.

The survey also asked travellers when they expect to be travelling again and found 41% expect to make their next trip by July or earlier, while 36% are planning their initial trip sometime between August and October.

A small number (9%) believe their earliest post-pandemic trip will be in November and December and only 7% expect to make their first trip sometime between January and March 2021.

Many (75%) said they expect their first trips post lockdown will be holidays with their families or to see friends, 10% said they would be for business only, while 15% believe their initial travel plans will be for both business and pleasure.