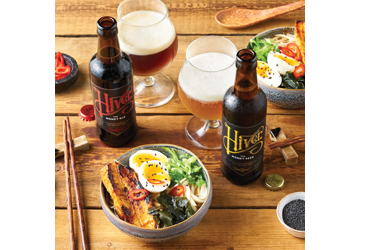 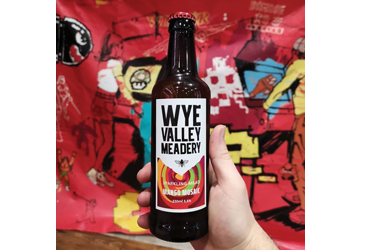 The brothers at the Wye Valley Meadery made it their mission to bring mead into the 21st century with a modern, craft-beer like twist. Flavours include rhubarb, ginger, mango and elderflower.
wyevalleymeadery.co.uk 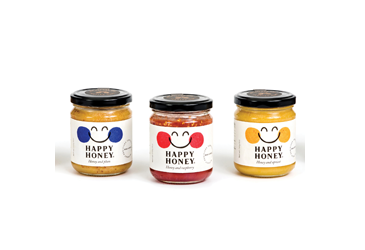 Raw honey is said to have medicinal properties, and is recommended as a way to fight colds, improve the functioning of the heart and brain, and enhance concentration. Airlines can treat their passengers to a Happy Honey spread based on raw honey and available in raspberry, cocoa, apricot, plum and ginger flavours. happyhoney.world 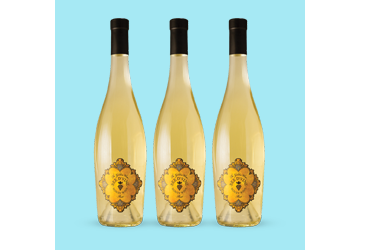 This Ethiopian honey wine is aged for over 10 months. Available as a non-sparkling, dry brut and semi-sweet demi sec, its origins are rooted in forest conservation and rural development. beedvine.com 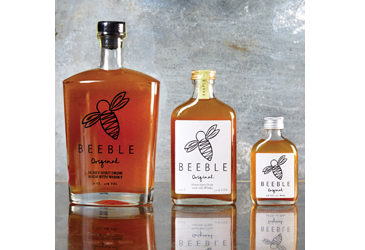 Beeble Original offers a sweet alternative to traditional whisky. To avoid wasting the honey stuck to the hive’s frames, the Beeble team soaked the frames in whisky and Beeble Whisky was born. beeble.buzz