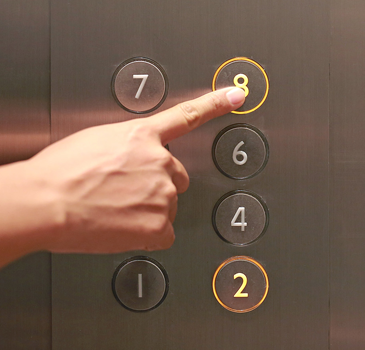 A new anti-microbial film has been launched in the UK that removes 99.9% of deadly infectious diseases such as E.coli and MRSA, according to biochemical tests by BioLabs.

According to GlobeAir, there are approximately 700 touchpoints exposing passengers to the risk of contagion on a single commercial flight. As such, Protective Film Solutions, the distributer and installer of the ‘SafeTouch’ film, say that airports and airlines with typically high-traffic areas and numerous touchpoints – such as screens, handrails and handles – should install the clear film, that is made from over 60% antimicrobial copper, to eradicate deadly germs.

The film has been tested and approved by biochemistry laboratory BioLabs – confirming that the product kills 99.86% of Escherichia coli and 99.85% of MRSA. Tests on its ability to slow the spread of COVID-19 will begin when non-vaccine trials are permitted.

Antimicrobial copper is the only touch surface material registered with the US Environmental Protection Agency, and in a study conducted by researchers at Southampton University, coronavirus 229E was rapidly inactivated on a range of copper alloys.

Protective Film Solutions believe the potential to save lives is enormous, as the clear film is non-toxic, widely recyclable, and can be used on almost any surface. The film continues to be effective even after repeated wear, for up to two years.

Chris Gould, commercial director of Protective Film Solutions, said: “Following the impact of COVID-19, we all expect businesses and public sector professionals to treat hygiene with the utmost importance for the sake of public health.

“SafeTouch is undoubtedly a game-changing solution for airports and airlines, and indeed almost any industry looking to reduce transmission of respiratory viruses – be it for patients, customers or employees. We are pleased to be able to bring the film to the UK market and hope to see it adopted by those with high turnovers of people such as retailers, fast food outlets, medical centres and the aviation industry.”

The spirit of Africa rolls out worldwide