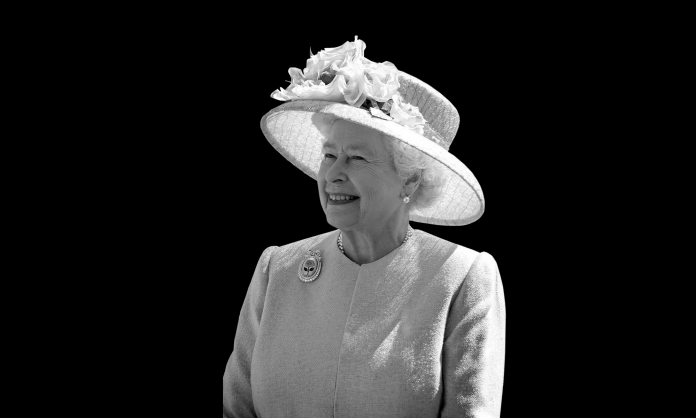 All of us here at Onboard Hospitality Magazine are mourning the loss of Her Majesty Queen Elizabeth II, who passed away peacefully on September 8 at the age of 96.

We send our deepest condolences to her family, and join those grieving, both at home in the United Kingdom and around the world.

From her first formal address to the world at age 21 in Cape Town to ascending the throne whilst on a tour in Kenya, right up to her last moments spent at her beloved holiday home at Balmoral in Scotland, travel played an integral part of the Queen’s life.

She was the most well-travelled monarch in history. During the course of her reign she visited 117 countries and travelled 1,032,513 miles – equivalent to 42 journeys around the circumference of the Earth. She also visited every country in the Commonwealth bar two: Rwanda and Cameroon.

For travellers arriving to Gatwick Airport, the unmissable portraits of the Queen found in the South Terminal have symbolised a sense of home comfort for those returning from holidays and trips abroad since 2013.

From now on, they will also serve as a reminder of one of the world’s most influential travellers.

May her sense of adventure live on within us all.