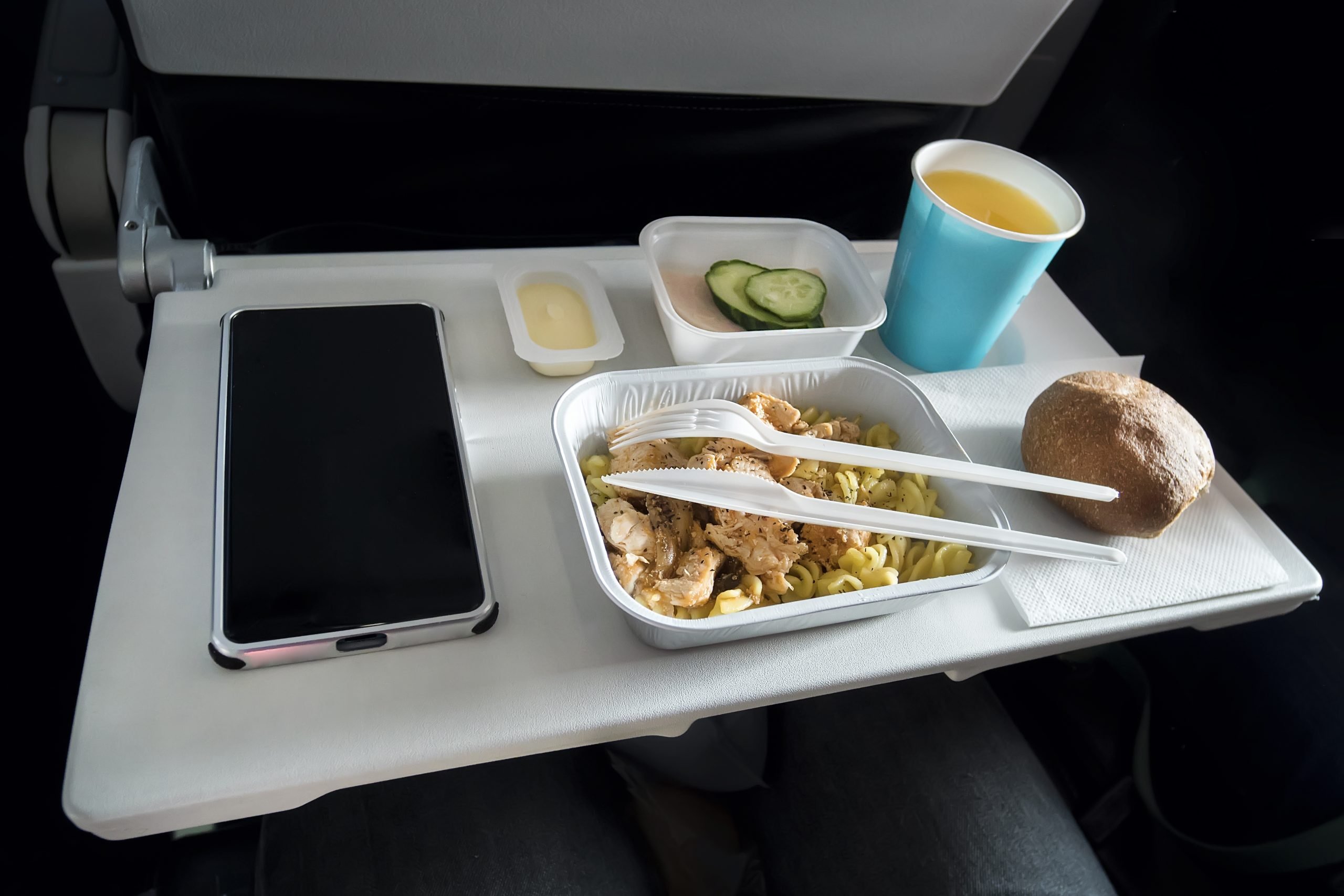 If there’s one thing that has remained constant since air travel began, it’s the passenger experience. While this has, of course, changed drastically over the years, it is the one element that airlines have always strived to improve on.

To do this, these days carriers are adopting the latest technology and analysing data to offer goods and services that are bespoke to the passenger, resulting in the onboard service being more comfortable and efficient.

Personalising the inflight stage primarily consists of enabling travellers to customise their meals. A good example of this is American low-cost airline JetBlue, which has collaborated with the New York City-based restaurant group, Dig, for its ‘farm-to-flight’ build-your-own meals. Passengers can dictate what they want to eat by customising the seasonally changing menus via their in-flight screens.

Another great example is the partnership between Transavia and Just Eat which enables travellers to order their favourite meal via Just Eat up to 90 minutes before their flight. Their food is then freshly prepared by Dutch catering company iFleat and delivered directly to the aircraft. Similarly, British Airways has also adopted a pre-order function with its new Speedbird Café system that offers a choice of meals from its menu crafted by Michelin-starred chef Tom Kerridge.

There are also positive implications from a sustainability point of view; if passengers are only pre-ordering what they actually want to eat, there will be a huge reduction in waste and therefore emissions, as the airline no longer has to transport meals that won’t be consumed.

However, personalising the onboard service doesn’t come without its challenges. For example, giving passengers the option to pre-order puts the obligation on them to make decisions in advance, when some may not know what they want a day before the flight’s departure. There is also a fine line between enhancing the onboard service and breaching privacy, as JetBlue discovered after receiving criticism for its seatback entertainment screens that showed the first name of the passenger assigned to each seat.

For the most part, however, offering a personal touch to customer service is a positive, and helps to set carriers apart from the crowd. The customisation just needs to have function and meaning, if it doesn’t then it could be open to backlash.

Back to business at WTCE