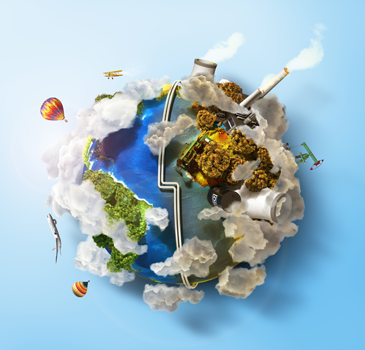 The alliance’s 13 member airlines plan to achieve this target within the existing environmental framework previously agreed to by governments, including through the International Civil Aviation Organisation (ICAO).

The airlines will develop their individual approaches to reach the target of net zero carbon emissions by 2050, through various initiatives such as efficiency measures, investments in sustainable aviation fuels and more fuel-efficient aircraft, reduction of waste and single-use plastics, and carbon offsets.

Japan Airlines and Qantas have also targeted net zero carbon emissions by 2050, while Finnair aims to achieve carbon neutrality by 2045.

“Alongside our member airlines, we are proud to be the first alliance to commit to net zero emissions by 2050 and play a role in making the industry more sustainable,” said oneworld CEO Rob Gurney. “We want to thank our member carriers for their support and recognise IAG and Qantas for the leadership they have shown as we committed together to this goal.”