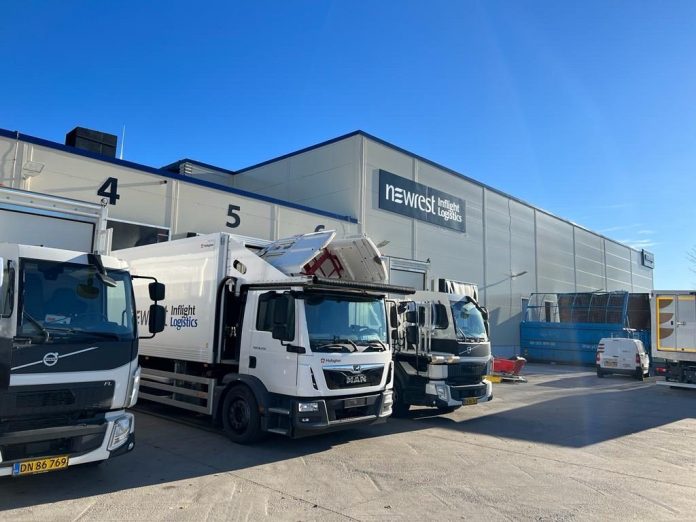 Newrest has opened a new unit in Stockholm-Arlanda airport for SAS – Scandinavian Airlines.

The airport is located around 39km north of the Swedish capital, and has served nearly 2 million passengers a month during the summer period (June-August) this year.

The company also supplies the airline at Billund Airport in the Jutland district of Denmark.

Billund is the home of Lego Group and the Legoland theme park. It seems Newrest is laying the building blocks for a strong presence in the Scandinavian region as the company has already alluded to an upcoming opening in Norway.

United brings back kids’ meals onboard

“A proper brew” onboard Jet2