As the Veganuary campaign sweeps across the globe for its eighth year, April Waterston looks at how we can make the most of this lifestyle movement onboard 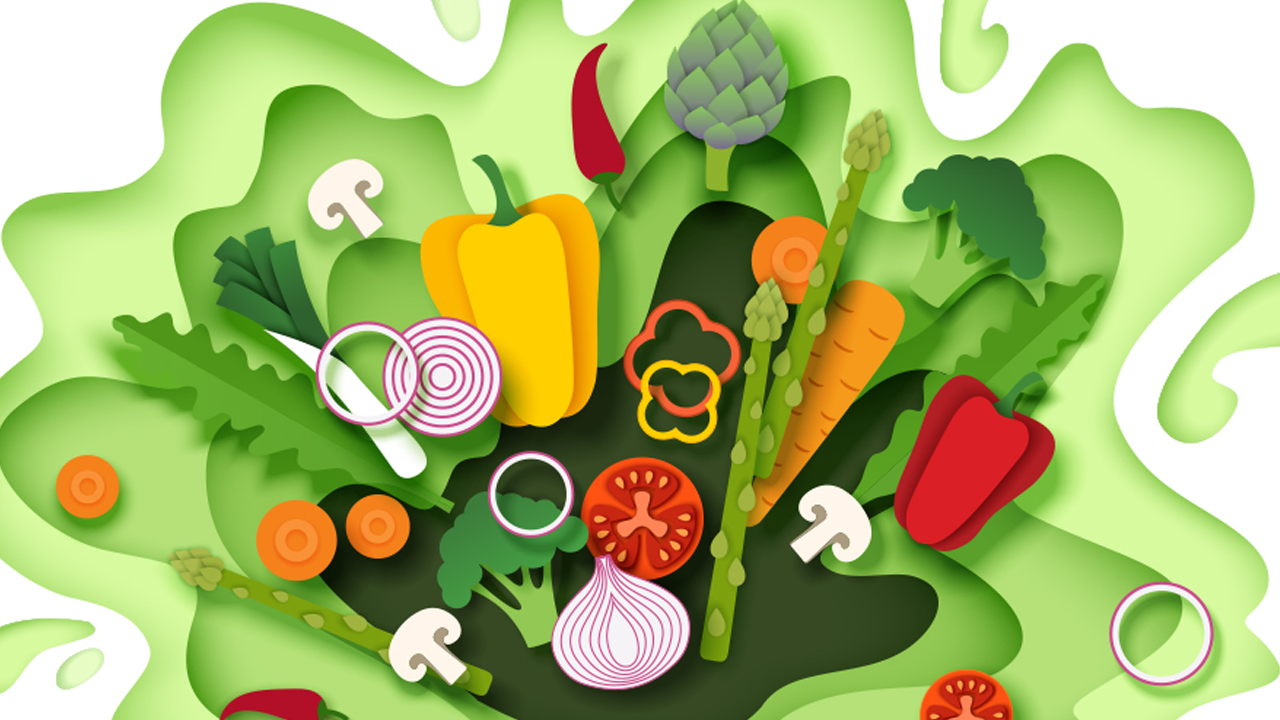 Since 2014, non-profit organisation Veganuary has been encouraging people to try a vegan diet for ‘January and beyond’.

Veganuary is focused on changing consumer behaviours and attitudes, while providing all the information and practical support required to make the transition to veganism easy and enjoyable. Since the campaign started, more than 1.5 million people have registered to try a vegan diet, although data suggests that ten times more people actually participate without signing up.

Swathes of celebrities like actors Emily Deschanel and Evanna Lynch, New York City Mayor Eric Adams, and thousands of high street brands support the cause. Although the campaign is UK-based, in recent years it has achieved worldwide reach with participants in the U.S., India, Argentina, South Africa and more.

Dr Toni Vernelli, international head of communications and marketing at Veganuary, explains why the vegan demographic is worth targeting onboard. “A study conducted by YouGov last month showed one-third (34%) of UK adults are either interested in trying or plan to try a vegan/plant-based diet while eight per cent of UK adults are already on a vegan/plant-based diet,” said Vernelli.

“The survey also revealed that 35% of Brits say their perceptions of a plant-based/vegan diet have changed for the better in the past two years and 36% think eating a vegan/plant-based diet is an admirable thing to do. So, every industry should be striving to cater for this growing customer base and making it easier for people to put their values into action.

“We also know from surveying Veganuary participants at the end of their one-month pledge that 40% plan to remain vegan and 75% of the rest plan to reduce their meat and dairy consumption by at least 50%. Caterers who do not provide options for this growing demographic will soon find themselves obsolete.”

The demand for vegan meals onboard has not gone unnoticed. As we’ve explored in recent issues, suppliers like Retail inMotion, LSG Group and Emirates Kitchen Flight Catering are all developing products to appeal to the growing plant-based market. Some are developing their own meat-alternatives, whilst others are incorporating brands like Quorn and Beyond Meat into their meals.

Beyond Meat is aiming to popularise plant-based food by bringing increased choice to all facets of the food service chain. Its products are made with ingredients like peas and brown rice, and have been proved by the Stanford School of Medicine’s peer-reviewed SWAP-MEAT study to be a healthier option than meat, resulting in lowered cholesterol levels, heart disease risk and body weight. Perhaps most impressive however is its eco-credentials – compared to a quarter-pound U.S. beef burger, the original Beyond Burger generated 90% less greenhouse gas emissions, requires 46% less energy, has over 99% less impact on water scarcity and 93% less impact on land.

Dairy products like milk and cheese also fall under scrutiny, though incorporating vegan alternatives can prove tricky. Marc Warde, chef and MD of specialist caterer Niche Free-From Kitchen, explains the challenges that can arise. “Around 50% of our production is vegan, so we have explored the world of vegan cheese and dairy alternatives in a lot of detail,” he says. “We are a gluten, nut and sesame free business which can make such exploration challenging as many of the better vegan cheeses, particularly those made with a cheese culture similar to dairy cheese, is derived from nuts. Also many vegan cheeses use oats as their base, which we prohibit as so many coeliacs are affected by them.”

Strike while the iron is hot and consider incorporating the Veganuary campaign into onboard messaging. “Veganuary works with businesses around the world to help them increase the availability, visibility and quality of their vegan options,” says Vernelli. “We can provide expert guidance on the types of foods vegans are looking for (hint: it’s vegan versions of your existing bestsellers), how to place and describe them on your menu and promotional materials so they appeal to everyone not just vegans. Email us at corporate@veganuary.com and we would be delighted to help!”

Cooking up a recovery