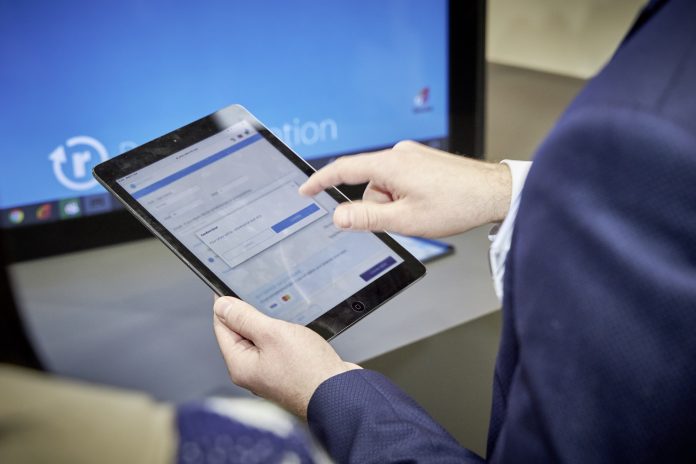 LSG Group has revealed an 18 per cent revenue increase in the 2021 fiscal year, as compared to 2020, despite the ongoing pandemic. It claims this is due to consistently pursuing its growth strategy, strengthening its inflight sales and digitalisation areas and opening up new markets.

The LSG group ended the fiscal year 2021 with a consolidated revenue of EUR 1,113 million. It claims one reason was the positive development of the North American domestic catering business, which more than offset pandemic-related declines in Asia. In addition, there were grants, mostly under the U.S. CARES Act, which allowed for the continued employment of staff and were used for wage and salary payments. The LSG group thus broke even in fiscal year 2021 and generated positive adjusted EBIT of EUR 27 million (earnings before interest and taxes; previous year: EUR -284 million).

“The positive result with which the LSG Group emerges from fiscal year 2021 is both a reward and an incentive for the entire team,” said Wilken Bormann, the LSG Group’s new chief financial officer and labor director since March 1, 2022. “We can be proud of what we have achieved. At the same time, we need to prepare for upcoming challenges, especially with regard to the worrying developments in Ukraine and its possible repercussions.”

In fiscal year 2021, the LSG group extended existing catering contracts and concluded new ones in all regions. They include Greater Bay Airlines in Hong Kong, Lufthansa German Airlines (outside Europe), JetBlue and Alaska Airlines in the USA and LATAM Airlines in Brazil. In Chengdu, China, LSG Sky Chefs opened a new catering facility, and in Brazil the new Congonhas unit (Sao Paulo) went operational.

The LSG Group also scored points in the area of inflight sales and digitisation. The introduction of “Onboard Delights,” “SWISS Saveurs” and “Austrian Melangerie” – the Lufthansa Group’s new catering concepts developed with Retail inMotion (RiM) – all went smoothly. Reassuringly, the feedback from airlines, passengers and crews was positive. RiM successfully introduced a new inflight sales concept on Lufthansa German Airlines’ long-haul routes. RiM also launched its collaboration with Eurowings Discover, which includes food, beverages and boutique products, as well as a digital inflight magazine. The new augmented reality shopping technology, which IT experts from LSG Group developed with RiM, is also being used on the leisure flights.

The company’s Convenience Retail segment recorded both renewals and new contracts, mainly in the United States, Latin America and New Zealand, including in the pre-packaged meal-kit business, which contributed significantly to capacity utilization in some U.S. catering operations. In the area of “New Business Models,” the Ghost Kitchen project, in which virtual restaurant brands are created with food delivery services to generate additional revenue, made significant progress. What began as a pilot in Miami in 2020 evolved into a full-scale project in 2021 with multiple locations in the U.S. and additional pilots in Hong Kong and the Baltic States.

“Our successes over the past year show that we are on the right track with our strategic realignment and are helping to secure the future of our company,” said Erdmann Rauer, chief executive officer of the LSG Group. “Thanks to diversification into new markets, we are positioning ourselves more broadly, and by means of digitalisation we are supporting our airline customers by offering them services in a more customer-centric, individualised and, above all, efficient manner. This is backed by the outstanding expertise of our technology experts. As a management team, we have set ourselves ambitious goals for 2022 as well, and we intend to continue shaping the transformation of the airline-catering industry together.”