Workplace violence is on the increase. Yasmine Mustafa, CEO of ROAR for Good, highlights the challenge and how managers can act to keep employees safe at work 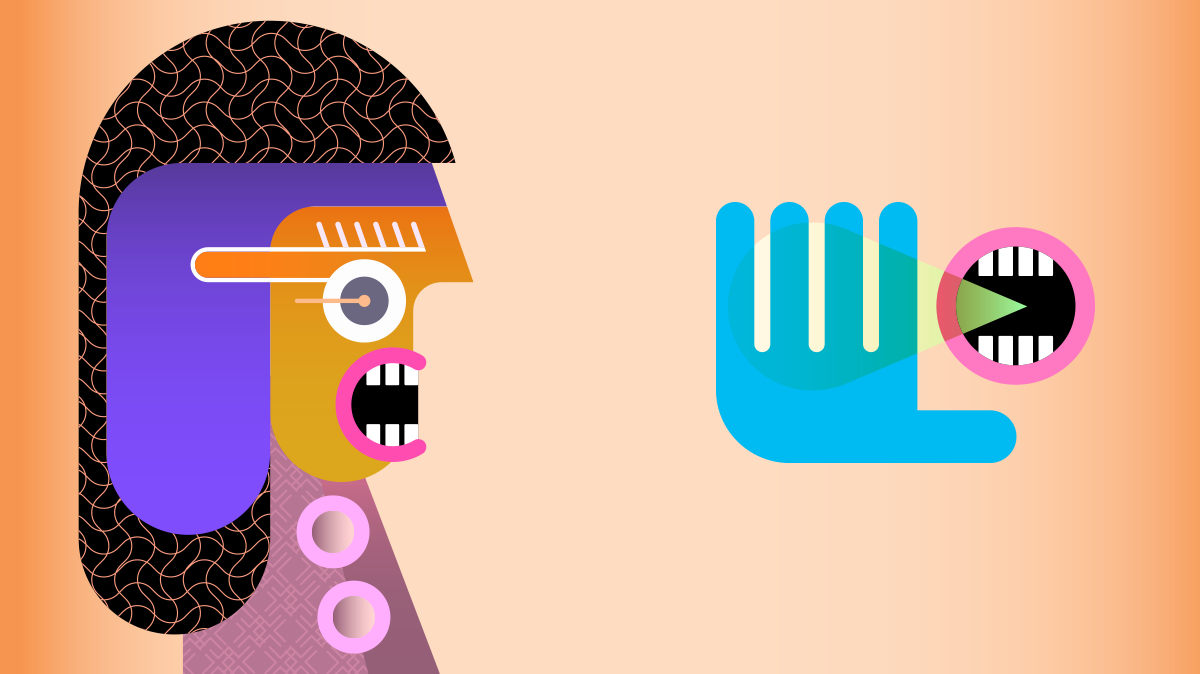 It’s a strange and uneasy time. People are angry, and on edge. As a result, workplace violence has soared.

This is particularly true in the US and in aviation. A survey by the Association of Flight Attendants (AFA) in 2021, showed 85% of attendants had dealt with an unruly passenger, and 17% said a passenger had physically assaulted them. The poll surveyed nearly 5,000 attendants, so that’s 850 physical assaults in 2021 alone.

Unfortunately, this isn’t a one-off; workplace violence has increased across the hospitality sector, and not just in the US. Employees of cruise ships, trains, bars, healthcare facilities and anywhere with public interaction are feeling the brunt of tensions.

Employees have more to fear from workplace violence than a fat lip or a broken nose. According to a Society for Human Resource Management (SHRM) report, the US sees almost 2 million violent workplace incidents a year, causing 400 people to lose their lives annually.

There’s no simple solution, but there are things managers can do to lower the risks. Knowing the different types of workplace violence, how to spot potential threats and relevant actions can all help prevent a minor incident from escalating.

According to the Centers for Disease Control and Prevention, there are four main types of workplace violence: ciminal intent; customer/client; worker-on-worker and personal relationships. Understanding the nature of a violent situation can help managers act quickly and effectively.

Just as the name implies, this involves perpetrators who have some kind of illegitimate agenda, such as robbery. When managers encounter criminal intent, their most prudent move is to keep their employees and the culprit calm. They should instruct all employees to comply with the offender’s requests. People committing violent crimes are on the brink, so staying calm, complying with demands, and making sure not to agitate the robber is usually the best way to keep everyone safe.

Most customers wouldn’t dream of assault but about 50% of employers in the US have reported a customer physically assaulting an employee, according to the University of Connecticut Health Center. The Occupational Safety and Health Administration (OSHA) also says there are many unreported instances of workplace violence.

Customer/client violence is the trickiest violence a manager has to navigate but it’s usually do-able.The key is diffusion. When customers assault personnel, there’s usually a lengthy build-up before things get physical. It starts with verbal insults or threats over some perceived issue.

Often, the best way to handle aggressive customers is to calmly approach the pair and intervene early, asking the employee to go and do something else. The employee has become the indirect object of the customer’s rage and a fresh face and new set of ears can go a long way toward avoiding further escalation. At the very least, the would-be victim is out of harm’s way, and the manager gets a shot at resolution.

The objective is to get the anger to subside, so the manager should use empathetic language and avoid anything that seems combative. Usually, the customer will calm down and discuss their grievance reasonably. If not, it’s time to get law enforcement involved as subtly as possible.

Managers should take the time to carefully study their employees. Sometimes, two people just don’t like each other and it might not be the fault of either of them. Managers who know their employees can group them in a way that reduces tension and promotes a peaceful, productive work environment. Other times, managers notice that a particular employee is constantly hostile and explosive. These employees are often violent incidents waiting to happen.  Sometimes, the best thing to do in these situations is to simply let them go.

Managers can’t always predict when an employee’s angry partner is going to barge into the workplace and cause a scene. Most of the time, there’s no real immediate danger; the mere mention of law enforcement might be enough to get an employee’s disgruntled partner to leave, after which managers should talk to the employee and find a way to avoid such incidents in the future.

For the same reason they conduct fire drills, managers should talk to their teams about the possibility of a violent situation and what to do if one arises.

Managers should warn their employees about the dangers of provoking angry customers or colleagues and discuss peaceful resolution tactics with them.Nobody should have to worry about violence when they go to work, but that’s the unfortunate reality. Managers are in a position to mitigate a lot of the damage caused. Paying close attention to employees, intervening when necessary, and having a solid response plan can all help make sure everyone gets home safely.

Based in Philadelphia, ROAR is a woman-certified and mission-driven technology company dedicated to cultivating safer workplaces.