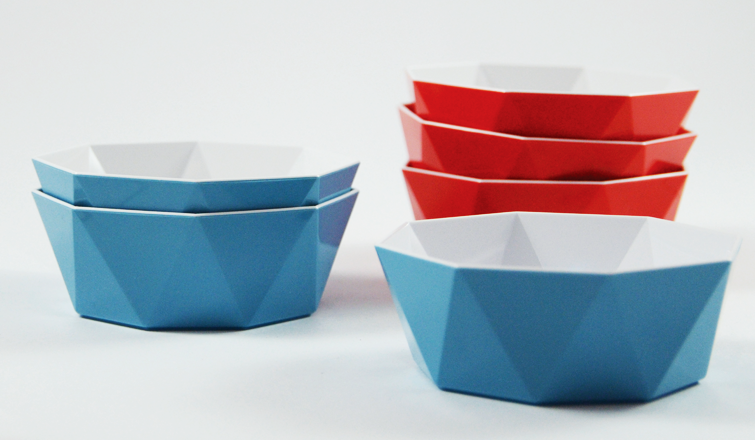 Portuguese plastics manufacturer Gispol has reinvented itself as a more visible player in the inflight tableware market. Laura Gelder discovers why and how

Gispol has been around for over 30 years but its presence at WTCE this year caused a stir. The reason? This plastic specialist has always been behind the scenes – designing and manufacturing tableware for other companies in the industry but never shouting about it.

Family-owned, Gispol is located near Portugal’s Marinha Grande, the ‘Silicon Valley’ of the mould-making industry. In the 1990s, it was manufacturing plastics for companies like Johnson & Johnson but in 1993 it won its first aviation contract with TAP Air Portugal and airline catering equipment soon became its core business.

Gispol became the exclusive production manufacturer for Helios in 2000, producing rotable, disposable, injection-moulded and thermo-forming products including trays, glasses and cutlery for many airlines until Helios was bought by gategroup in 2012.

Gispol believes it’s now time to come out of the shadows and offer its creative designs and manufacturing expertise directly to airlines. The company offers an end-to-end service to airlines, from concept to delivery, with its own in-house design studio team.

Gispol’s use of 3D printing is also a cost saver because it can produce prototypes without a mould.

The Gispol design team is proud of its heritage: “We draw inspiration from our Portuguese culture, colours and architecture,” says designer, Maria Sampaio.

Adds her colleague, Daniela Carrico: “We think each client has an individual identity and we strive to translate ideas into functional, reliable and aesthetic product concepts, inspired by the client’s needs.”

Gispol recently announced it’s the first Portuguese company to be Ecosense-certified. This EU foundation seeks to consolidate a circular economy within the food tray industry and ensure the traceability of industrial and post-industrial waste. Certification recognises Gispol’s use of recycled materials, approved recyclers and waste management.

Gispol also partners with recycling non-profit Sociedade Ponto Verde and Sogilub (Ecolub), through which all its raw materials packaging waste is collected and sent to certified treatment facilities.

Gispol is using 80-90% recycled material in its thermoformed products, with most of it coming from plastic bottles and meal trays. The R&D department is focused on light-weight new materials and eco-conscious production technology. • 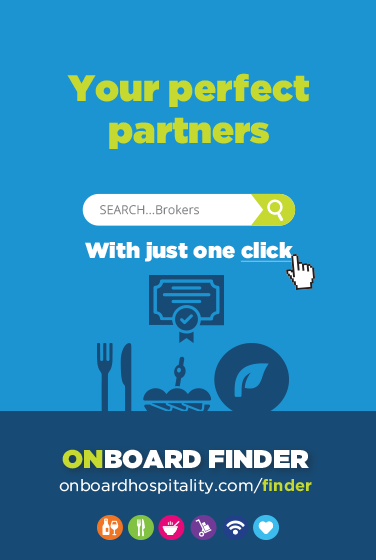