From head-to-head gaming onboard to streaming tournaments on the ground, the market for inflight gaming is one we should all switch on to 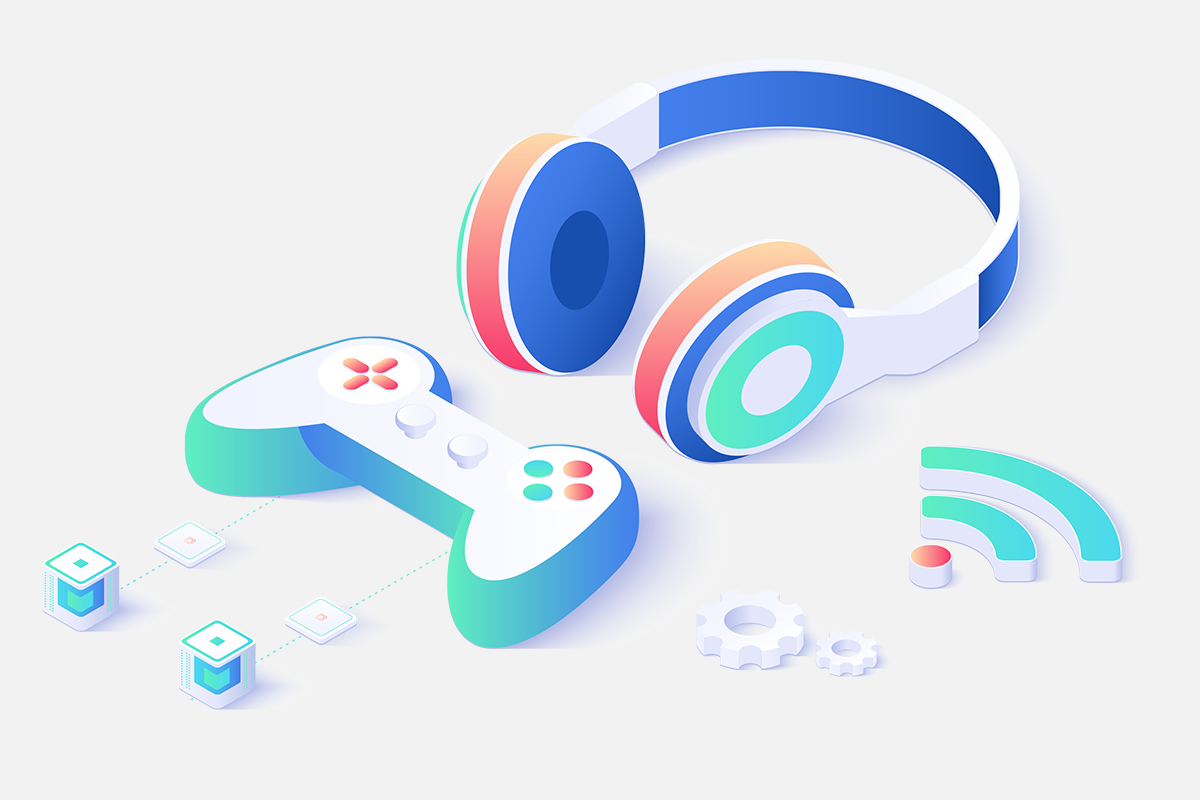 The gaming industry is huge. The global games market was worth $148.8 billion in 2019, with mobile gaming accounting for $68.2 billion. According to gaming analytics site Newzoo there are 2.5 billion gamers worldwide – many of whom will also be passengers.

This is something airlines are slowly catching on to. Last year, Southwest Airlines surprised passengers on their way to Comic-Con with a Nintendo-themed flight, complete with a give-away of Nintendo Switch consoles for every passenger. Passengers were invited to play a special Super Mario Maker 2 game with a Southwest-themed course, and crew wore Mario and Luigi hardhats.

However, to truly appeal to this ever-increasing demographic, it’s time to stop treating gaming as a novelty and instead treat it as an inflight standard, ranked as highly as film and TV.

“Our aim is to include more story-driven content to get passengers playing for longer,” explains Sarah Eales, service product manager of Inflight Games at Panasonic Avionics Corporation. “It’s good to have a mix of longer-form, story-based games, and simple games like traditional favourite, solitaire.”

One challenge is passengers may expect their inflight gaming experience to match what they get on their big screen at home. “We have to find a happy medium between console games and what is possible with the hardware on the aircraft,” says Sarah. “The line between what is and isn’t a ‘console’ game is blurred. For example if you look at the games currently available on a Nintendo Switch, there are a lot of popular indie games that can work for onboard.”

Whilst it seems essential for airlines to increase their gaming offer onboard, there are certain hurdles to overcome. Hardware restrictions mean some games can’t be implemented across all aircraft. However, any aircraft with an IFE screen and internet connectivity can provide a window into the world of gaming through the streaming of esports.

A rapidly growing phenomenon, esports (electronic sports) are gaming tournaments where people compete head-to-head playing games in front of a live audience, with an atmosphere much like you’d expect at the NBA final. Esports is a $1.1billion industry, and according to Newzoo this figure is expected to grow 26.7% year on year.

To put into perspective the scale of this segment, the League of Legends (LoL) 2018 tournament was watched for a total of 83,092,619 hours, according to escharts.com. Putting live esports behind a paywall is just one way airlines can monetise this growing market.

Gaming also provides opportunities for auxiliary revenue streams, for example through paid-for demos or product placements onboard. While implementing popular console games like The Legend of Zelda: Breath of the Wild would require more advanced hardware than is currently available, deals could be made to have short demos or adapted versions of bigger games onboard as a way of advertising the game.

Furthermore, if an airline could strike a deal for pre-release content of highly anticipated games (for example, The Last of Us: Part II, or Resident Evil 3), this could even sway the avid gamers in their airline choice.

Connect to the market

In September last year Lufthansa Systems announced it had digitally adapted the fantasy card game Galaxy Duel and integrated it into its BoardConnect platform in partnership with gaming provider Gladi8tor.

“Airlines need to have a platform to connect to this market,” says Gladi8tor cco Paul Staadegaard. “The Gladi8tor platform offers a varied selection of games as well as up-to-date gaming news, an esports channel and a webshop with competitively priced digital game products. The platform creates a host of new opportunities for airlines to foster and expand customer loyalty, generate revenue and create branding opportunities for themselves and their partners.”

Galaxy Duel has the potential to incorporate cards with airline branding, which offer advantages within the game, encouraging players to travel on particular airlines to collect the cards they need. And with players able to play the game via an app post-flight, this is a great way to stay engaged with passengers after they land.

With the gaming industry only set to get bigger, and passengers seeking less passive and more engaging content to keep them entertained inflight, now really is the time for airlines to up their game.