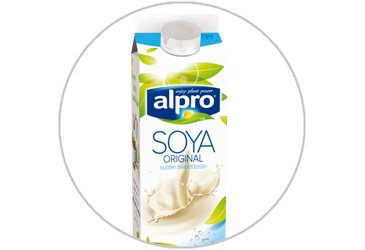 With a very similar nutritional profile to cow’s milk, Soya milk has almost equal calories, protein and fat but benefits from lower saturated fat and higher fibre. Plus, the protein in soya contains all the essential amino acids (the building blocks of protein). Soya can lower cholesterol, protecting against heart disease and high intakes (such as that in Asian populations) have been shown to lower the risk of certain cancers. Suppliers include Alpro, So Good and Bonsoy. 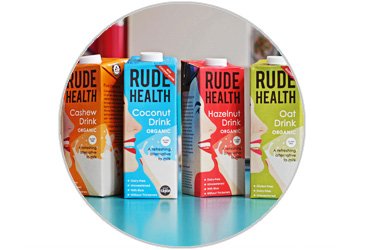 These are the hottest non-diary milks of the moment, but how exactly do you milk a nut?! Easy, apparently: soak and blend with water, add sweetener/flavours, blend and strain. These 100% plant-based nut milks are vegan friendly and naturally lactose free, with fewer calories and fat than semi-skimmed cow’s milk but also lower in protein. The best are unsweetened and fortified with calcium, vitamin B2, B12 and D. Suppliers include Provamel, Rude Health and Plenish with cashew, almond and hazelnut milks all in the nut milk ranges. 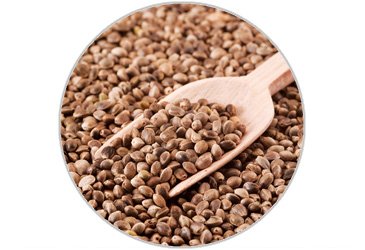 Hemp milk is made from hemp seeds that have been soaked and ground in water to produce a creamy milk alternative. It is lower in calories and protein and higher in total fat than cow’s milk but lower in saturated fats. Just one glass contains 50% of an individual’s recommended intake of omega 3, a healthy fat proven to reduce the risk of heart disease, with anti-inflammatory properties too. Suppliers of hemp milk include Braham & Murray which produces the Good Hemp brand, and Living Harvest with its Tempt range. 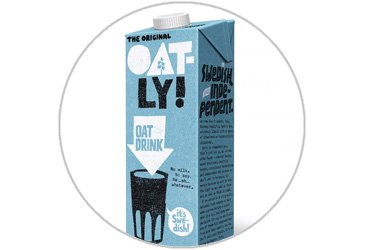 Gaining popularity, not least because it makes delicious creamy porridge, oat milk is higher in fibre than cow’s milk and great for keeping a healthy digestive system. It contains a specific type of fibre known as ‘beta-glucan’, which is proven to help lower cholesterol. It’s ideal for allergy and intolerance sufferers as it’s free from lactose, milk and soya. Nutritionally, oat milk is similar in calories and fats to cow’s milk but lower in protein. Unsweetened and fortified are the best. Suppliers include Oatly with plain, chocolate and orange/mango options. 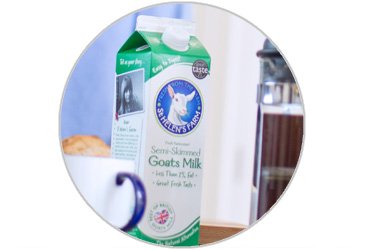 This is the most widely drunk milk worldwide. It may be less likely to cause intolerances than cow’s milk as it has a lower lactose content plus the fat globules are smaller which may make them easier to digest but with a similar nutrition profile. Suppliers include St Helen’s Farm and Delamere Dairy.