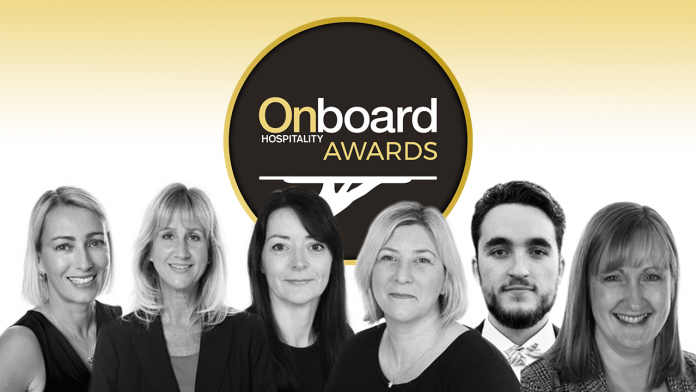 Linstol’s account managers were recognised in our inaugural Industry Champions category in the Onboard Hospitality Awards 2021.

Described as ‘the engine that drives the company’, Linstol’s account managers have stepped up during the COVID era and gone well above and beyond their usual roles. The team includes Carolyn Weld, Vanessa Smith, Matthew Dunham-Novoa, Julia Gilchrist, Melissa Briant and Jane Shade. Their actions over the past 15 months have been described by their colleagues as ‘nothing but heroic’ in supporting the company’s continued success.

In the early days of the pandemic these accouont managers handled the cancellation of millions of dollars of purchase orders, successfully worked with suppliers to shut down production lines and found warehouse space for container loads of supplies as they hit final destinations. All the while they continued to maintain the customer relationships the company reputation is based on.

As purchase orders dwindled, Linstol started a pivot to PPE and the account managers stepped upped their game once again. Becoming experts in navigating the complex world of FDA regulated products, strengthening its industry-leading quality control procedures in a field prone to quality issues and finding new local suppliers to supplement the existing supply chain.

As the industry began to shutdown, it became clear that Linstol needed to find new sales avenues to survive. Once more the team took up the challenge. Moving from customer support to direct sales, they researched and created new sales avenues. From navigating the complex world of government supply chains to retail end consumer, their creativity and dedication to business survival was evident.

As the Americas now begin to rebound, once again the team has reinvented itself. What was once was a small part of their responsibilities has now become the most difficult – managing supply chain and delivery. The global shortage of containers and limited amount of vessel space has amplified by many times the difficulty in delivering needed products.

The saying “necessity is the mother of innovation” fits this team perfectly. They have helped ensure that as Linstol emerges from the pandemic, it is a better company, its systems have been stress tested and reinvented.

We agree their efforts have been simply heroic. 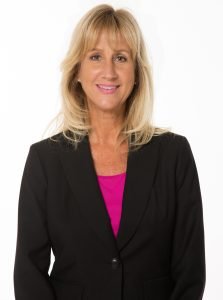 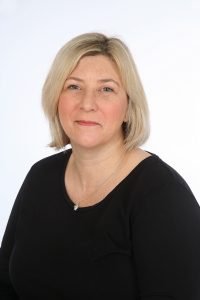 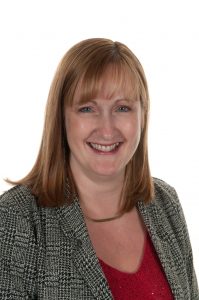 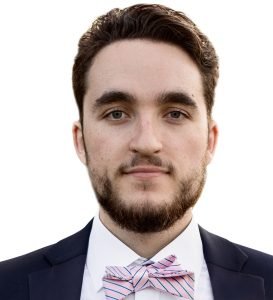 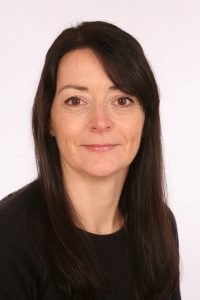 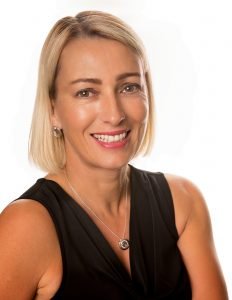 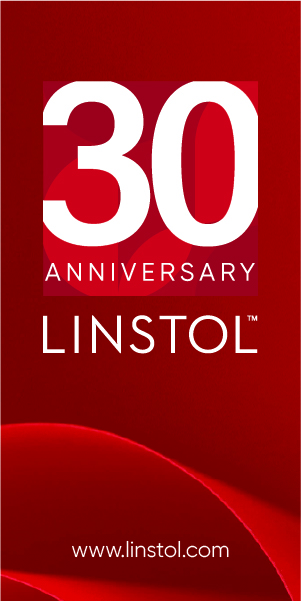 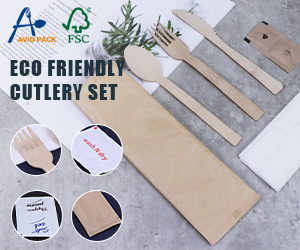