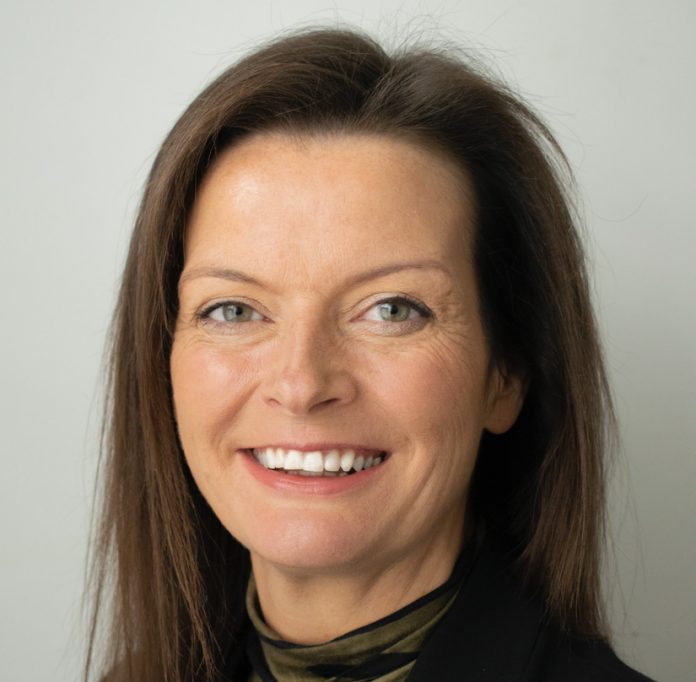 British Airways has announced the appointment of Carrie Harris as its new Head of Sustainability, reflecting the increasing importance of sustainability for the airline.

Harris joins British Airways from the airline’s parent company, International Airlines Group (IAG), where she has been Group Sustainability Manager for the past five years. She is a Chartered Environmentalist, Fellow of IEMA (the accreditation body for sustainability professionals), registered environmental auditor and holds two Master’s degrees in Environmental Science and Management.

Harris will be responsible for a team of eight who work on the airline’s strategy for environment, diversity, inclusion & wellbeing, and community investment. Last year she helped launch IAG’s Flightpath Net Zero, committing the Group to achieving net zero by 2050, a global first for an airline group and a landmark climate strategy for the aviation sector.

Her appointment comes as the airline expects to become the first airline in the world to use sustainable aviation fuel produced on a commercial scale in the UK, after signing a multi-year agreement with Phillips 66 Limited.

Thousands of tonnes of SAF will be produced for the first time in the UK at the Phillips 66 Humber Refinery near Immingham and will be supplied to British Airways to power a number of its flights from early 2022.

The SAF will be produced from sustainable waste feedstock at the Humber Refinery, which will deliver its SAF supply to British Airways via existing pipeline infrastructure that feeds directly into UK airports.

Alaska builds out its sustainability programme

Emirates invests in its inflight experience

Bonza calls out for nicknames