Bonza calls out for nicknames 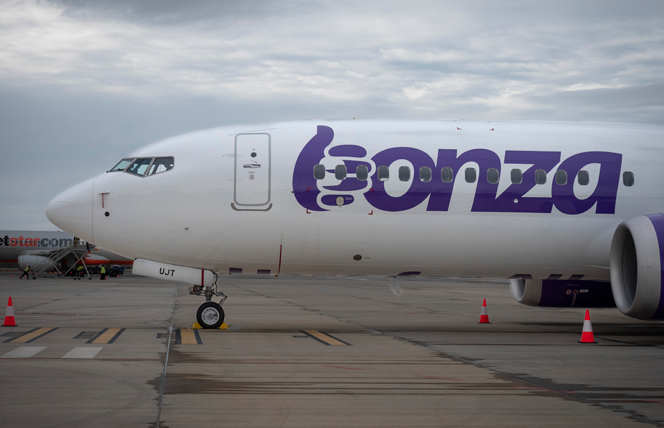 Australia’s newest low cost carrier, Bonza, saw its first aircraft touch down at Sunshine Coast Airport this week with the arrival of its 737 MAX.

As the regulatory process rolls on, Bonza is making the finishing touches to the aircraft’s interiors on home soil and has called out on social media for customers to help name the plane.

The airline announced the largest new route network in Australia’s aviation history earlier this year, to be served by a fleet of new, fuel efficient aircraft based initially on the Sunshine Coast and in Melbourne. The carrier will initially fly to 17 destinations on 27 routes and aims to begin flying in late September.

Tim Jordan, CEO of Bonza, said: “We are now one important step closer to connecting more Australians with convenient low cost travel options to more destinations for holidays and to visit loved ones. This is an exciting time for Australian aviation and most importantly, the Aussie travelling public who will now enjoy more choice.”

25 of Bonza’s 27 proposed routes are currently not served by another airline and 96% are not currently served by a low-cost carrier. Flights are expected to start from around $50 for each hour a customer is in the air and eight kilograms of carry on baggage is included in the flight price.

The airline is calling out for Aussies to help name the plane by asking them to comment on Bonza’s social media pages with their nicknames. “Who better to name our first aircraft than the people we are here to serve. If you have a nickname that would look good on the side of our first aircraft, head to our Instagram and Facebook pages and let us nick your nickname,” added Jordan.