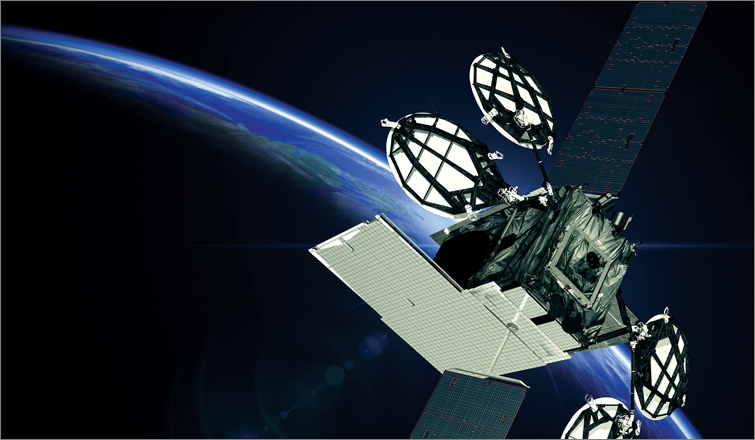 Live-streaming has the power to add value to entertainment systems and transform the atmosphere onboard. Jessica Pook learns more from Viasat

As technology evolves and airlines strive to offer a unique experience, choice and comfort is key to passenger satisfaction. Having the ability to live-stream sporting events and concerts or watch the latest episode of a hit TV show as it’s being broadcast has the potential to change the way we use inflight entertainment, as well as bring in potential revenue.

Last year, Viasat assisted American Airlines in live-streaming the show of country legend Willie Nelson when he performed at the Austin City Limits music festival. Despite not being heavily advertised, the concert received great passenger participation.

Striking a chord
Don Buchman, vice president of Viasat says: “We’ve been live-streaming events on the ground for years, so it was a natural progression to take this technology to a new level, especially as American Airlines was already the sponsor of Austin City Limits.”

Airlines are looking to offer something different that passengers can’t get elsewhere, so streaming a big star like Willie Nelson – who had not performed at Austin City Limits in over 10 years – gave passengers that feeling of exclusivity.

Buchman adds: “You do see a change in the atmosphere; it is as if viewers have been transported, like they were in the studio with Willie.”

Research suggests that the activities that passengers engage in inflight are identical to those on the ground. And when free wifi is available there is a significant increase in participation – almost double the rate compared to a paid-for offering.

With this in mind, Buchman predicts we will see a wider variety of live streaming on flights, with the potential to gain revenue from advertising or sponsorship deals.

Adding value
Viasat has already enabled customers to live-stream events such as the Masters golf tournament or Game of Thrones from the ground, something that could potentially be offered onboard to paying customers.

“We’ve proven that there is an audience for live-streaming and that the technology works; it is
fairly routine. That opens up the possibilities to broadcast other events. We just have to consider how to create value for the venue on the ground, and what will really add to the passenger experience.”