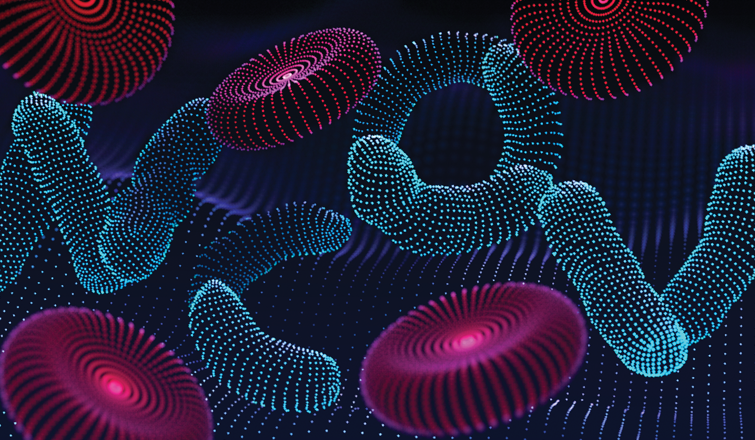 If you have advice or alerts on this outbreak relevant to the onboard hospitality sector do get in touch and Onboard Hospitality will be pleased to keep this blog updated to share advice and best practice. Please send any comments or updates to April at april.waterston@onboardhospitality.com

Finnair CEO Topi Manner expects the coronavirus outbreak to have a “relatively limited” impact on the airline’s financials and believes the aviation market will be pretty quick to recover once the situation is under control.

Manner said the reason he expects the impact to be relativity small is that the period after Chinese New Year is typically the slowest of the year and the “weakest in terms of profitability,” reports skift.com

“The way the situation will unfold from here and develop from here remains to be seen. The visibility is low, and then it can swing basically either way. And that is something that we are taking into consideration in our guidance for this year,” Manner told analysts on an earnings call on Friday.

As of January 30 2020, the novel coronavirus virus has spread to 20 countries and has over 8,100 confirmed cases. Sixteen airlines have suspended flights or significantly reduced capacity to and from China and suppliers within the onboard sector are reacting and preparing for the ongoing health emergency.

Global travel and data analytics firm Cirium reports nearly 10,000 flights have been suspended since the outbreak began.Peter Morris, chief economist at Ascend by Cirium, says: “The industry is playing its part to help prevent the spread of the virus, but the outbreak will inevitably cause significant disruption of schedules and travel patterns in the short and medium term.”

Qantas group CEO Alan Joyce has said he fears airlines with heavy exposure to the China market could face serious financial difficulties and while it is early to make too many predictions “it will be survival of the fittest in this market”.

The somewhat similar SARS outbreak in 2003 cost the global economy around US$40 billion and the Asia Pacific aviation market lost around US$6 billion in revenue. The Chinese market is estimated to have grown eight times since then, with the addition of many more low cost carriers, often operating on thin margins.

The Cathay Pacific Group is among those carriers which have already announced service modifications in the region, for both Cathay Pacific and Cathay Dragon flights to and from mainland China, with immediate effect and until further notice.

On those mainland China flights continuing, the meal service in First and Business Class cabins is being modified to comprise a single tray with appetiser, main course and dessert served together. Trolley services are being suspended and the meal offering in First will be the same as that offered in Business.

Passengers travelling in Premium Economy and Economy on medium to long-duration mainland China flights will be served a disposable snack bag including a hot handheld snack and other items. Amenities including hot towels, pillows, blankets and magazines will also not be offered to passengers in any classes during this period. Inflight duty-free sales will also be temporarily suspended.

Edwin Lim, managing director of airline inflight services, PTE, and a partner at The Hayward Partnership, is based in Asia and has produced an anti-virus containment checklist.

He recommends all frontline staff are briefed on risks, symptoms and preventive measures; protective gear be issued to crew and customers, including facemasks and hand sanitisers; service delivery processes should be modified to limit exposure in the cabin (e.g. single tray service for BC instead of multiple course service); encourage customers to bring personal drink bottles; reduce exposure to contaminated items by removing blankets, pillows, table linen, and rotable catering equipment; and remove cold dishes from meal service. Read the full checklist here.

Federico Heitz, CEO of supplier Kaelis, says his company has decided to move all its current productions from the Wuhan region to other factories further away from the outbreak. “We are in constant communications with our partners outside China so that if the risk continues we are be able to keep the production and the supply chain going so our delivery time does not change drastically. In our headquarters, we have a special team that is currently in contact with the Spanish and European Union Health Agencies as well as the OMS to keep tracking all the information regarding this issue. If airlines have any specific doubt, we encourage them to contact their regional director,” he says.