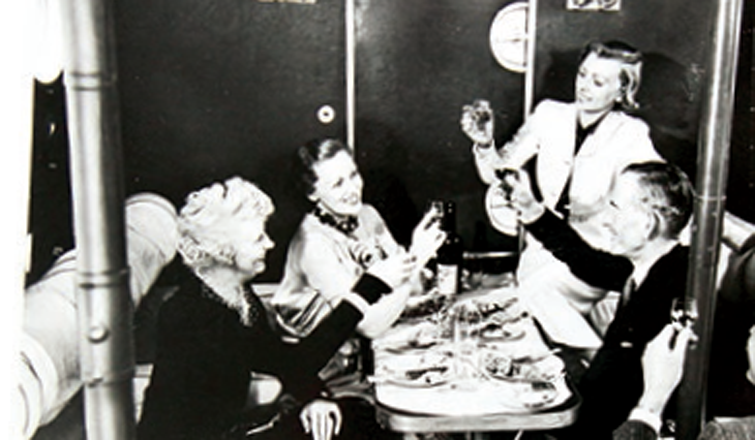 This August, British Airways marked its centenary. George Banks, who served the company for 33 years in menu, service style and food development, looks back

Created from an amalgamation of airlines, British Airways has a complex history stretching back to Imperial Airways, and including the merger of BEA with BOAC and the take-over of BKS, Cambrian, Dan Air and British Caledonian.

The company structure and managers changed but commitment to inflight service remained key with its roots in the BOAC First class ‘Monarch service’ designed by catering manager Stan Bruce. The past 100 years have seen many innovations and no doubt there will be many more to come.

FLYING BOATS
Flying Boats operated by Imperial Airways over the long Empire Routes where luxurious and introduced a full meal service in 1936. Tables were beautifully laid with linen, crystal and silver, and the stewards cooked the food fresh ‘in the pantry’ as the galley was called. 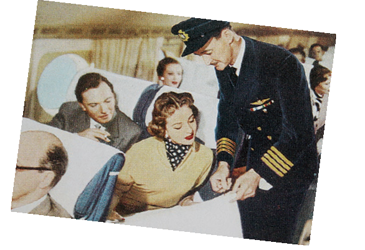 TOURIST AND SLUMBERETTES
Uniforms were military in style but decades later well known designers were brought in, including Hardy Amies and Julien Macdonald. On the Constellation and Stratocruiser aircraft the option of Sleeper Berths was introduced with the beds folding down from the cabin ceiling complete with bedding. The beds had privacy curtains and crew served breakfast in bed. On these aircraft there were separate ladies powder rooms and gentlemen’s dressing rooms.

MONARCH SERVICE
BOAC’s famous Monarch Service was introduced on December 6, 1949, on the Stratocruiser aircraft with a small downstairs bar reached by a spiral staircase. This service continued onto BOAC’s Argonaut and Hermes aircraft, which operated with First class slumberette seating as well as Tourist class. The Britannia, introduced in 1957, had an all First Majestic cabin configuration with 26 slumberette fully-reclining sleeper seats and 26 conventional First class reclining seats.

BEA
BEA introduced the famous Silver Wing service in 1952 on the Airspeed Ambassador aircraft called The Elizabethan. Later came the airline’s Sovereign Service for First class passengers in 1960 on the Comet 4B. BOAC introduced the Comet 4 jetliner in 1958 on the London to New York route, the first passenger jet service. 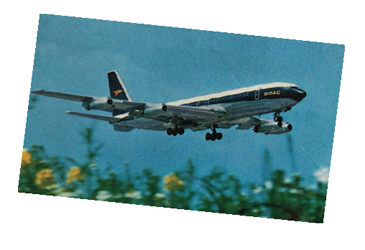 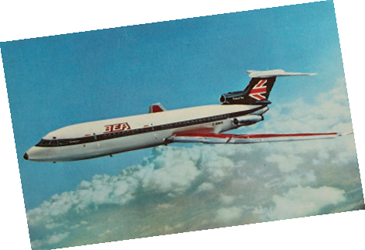 THE JET ERA TAKES OFF

The supersonic flagship started to Bahrain and Singapore in 1976 and later offered New York and Washington daily and winter services to Barbados. The Concorde interior was refreshed many times with the last product enhancements by British designer Sir Terence Conran. Cabin crew received individual recipe cards to assist them in their knowledge of the food. The Concorde wine cellar and BA’s wine lists in general became increasingly important.

FLEXIBILITY
Rigid meal service times in the First class cabin were done away with and a la carte, eat when you want options increasingly allowed passengers to be flexible in their choice of meal times. More luxurious amenity kits and wellbeing initiatives have included work with top Hindmarch. ‘Raid the Larder’ was a new Club World concept offering self-serve snacks between meals, and today that is rebranded as The Kitchen. The new World Traveller offer was launched in 1991. designers from Liberty and Anya

FLEXIBILITY
Throughout the 2000s innovations have included the launch of Club Europe, the partnership with M&S and the relaunch of BA First. With new additions to the fleetcome new opportunities.