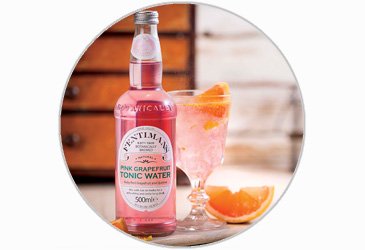 Actually designed as a mixer, the new dry and crisp pink grapefruit tonic water is made with ruby red grapefruit and quinine. Fentimans has a range of traditonal soft drinks like sparkling elderflower and dandelion and burdock, and offers travel-sized cans for some flavours. fentimans.com 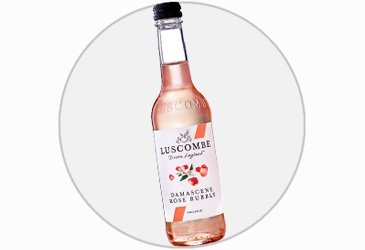 Devon-based, this company can trace its orchards back to the Doomsday Book! Its range includes ginger beers, juices (apple and apple with pear or ginger), fruit crushes (sparkling juices in berry flavours), bubblies (elderflower, rose and vanilla), and a new range of tonics. luscombe.co.uk 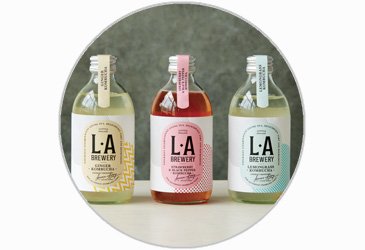 This range harnesses the acidity of kombucha, a naturally effervescent fermented tea full of friendly bacteria. The drinks consist of 80% green tea and 20% black tea and have less than a quarter of the caffeine than an average cup of coffee. The other ingredients are sugar, fruit and botanicals. The range comes in lemongrass, ginger, and strawberry and black pepper.
Each 300ml bottle contains 60 calories. labrewery.co.uk 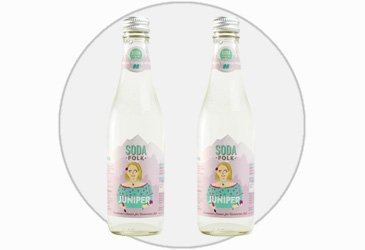 The founder hails from the craft beer world and it shows in the quirky adult-pitched packaging, with each flavour depicting a character, (real everyday heroes like a community football coach). The range includes canned cream soda and root beer and bottled flavours like apple, grape and a dry juniper. sodafolk.com 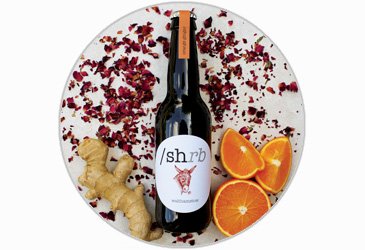 This prohibition-inspired brand gets its name from ‘shrub’, a drink made with the vinegar left-over from preserving fruits and herbs and used during the era as an alcohol substitute with a characteristic ‘kick’. Shrb comes in four flavours: original (fennel orange, lemon and botanticals), lime juniper, apple cinnamon and orange ginger. It has a low sugar content and is made by steeping ingredients in apple cider vinegar and adding spring water and a slight fizz. shrbdrinks.com