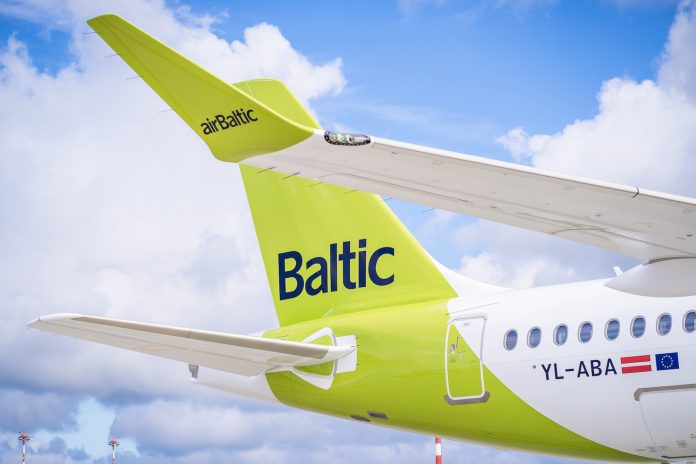 Latvian airline airBaltic has launched a special video designed to highlight the importance of its employees.

Some 27 people, representing different age groups, professions and seniority from 0 to 27 years, explain, what airBaltic means to them, as the airline marks its 27th anniversary.

Alīna Aronberga, Senior Vice President Human Resources, at airBaltic said: “The most valuable asset and investment of the company is always the same – its people. These are our employees, who embody the company’s values and share our story and passion for aviation daily.”

Currently, airBaltic employs more than 2,050 professionals of whom around 800 were recruited in 2022. Most are in cabin crew and flight deck roles while others have been recruited in operations and maintenance, and office roles.

The carrier employs 29 nationalities including Latvian, Lithuanian, Spanish, Estonian and Italian, and since the conflict with Russia in Ukraine, 50 Ukrainians have joined  the team.

The average age of the staff is 34 years but the average seniority level is 5.5 years. Some eight employees have been in the company since it launched in 1995. The workforce is 46% women and 54% men.

WestJet launches uniforms for all bodies